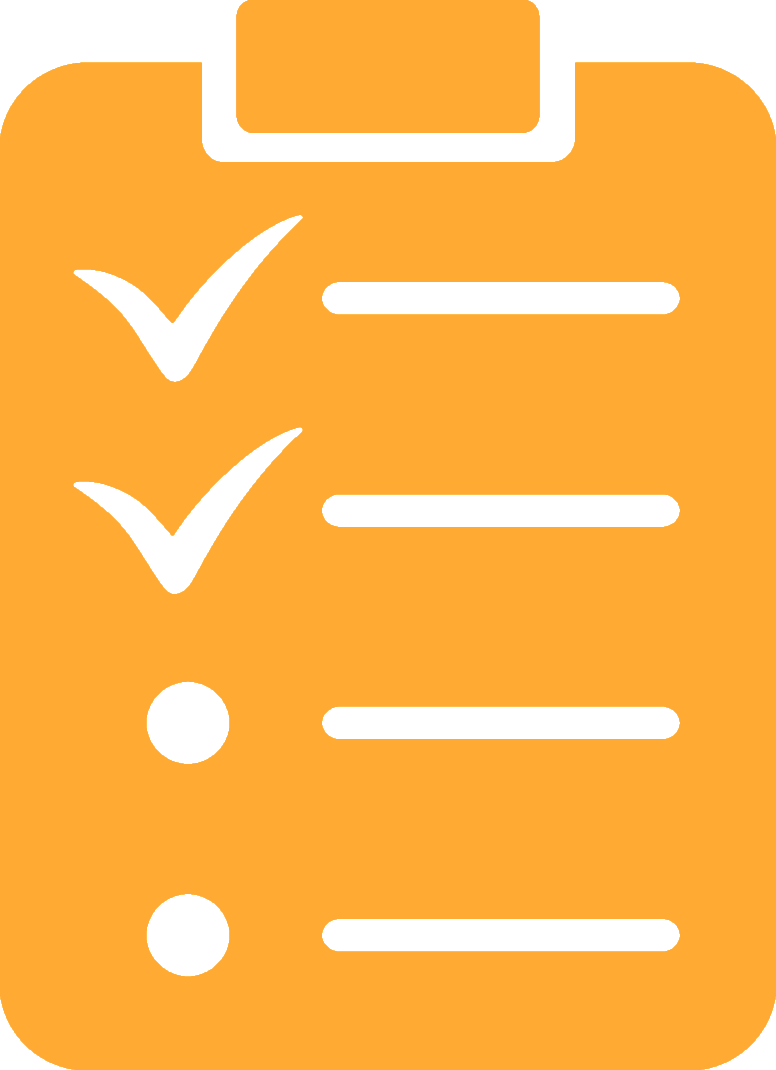 Yes, it is still alive .. and it even deserves it!

No ERP would allow you to enter orders, maintain data, adapt programs, design reports ...
Sure, no mouse control, clipboard had to be programmed separately for each data area, for e-mails, one had to use tricks because the at sign @ was reserved for color control ... But quick! And even back then I was already able to generate PDFs with this system, automatically create and print out collective invoices every night, import web shop orders every 5 minutes and also supply a web shop with data.
Alright, alright! Today, more is possible, Navision 2009R2 is the measure of all things for me (in my eyes 2013 and 2015 are a step back due to matrix shapes, complicated report and form programming, and especially the barely usable keyboard controls). But still (or especially again today) my programmer's heart beats faster when I am allowed to sit and program on a 3.56 again. And, very old and yet new: Even on Navision 3.04 🙂
Addition (the article here was a bit older): Since Navision or Business Central 365 BC14 I am completely reconciled with "the new" Navision. 🙂 The scheduler is 100% reliable again, the editor is very easy to use again (and if you like it more modern, you can also program in Visual Studio Code with the extensions, and and and ... Microsoft really did magic!
Graduated prices, offer prices, credit account, DTA or SEPA files, (semi-) automatic document assignment from MTA940 files, accountant support through automatic document number search, order history with quick entry (list of all articles purchased by the customer in the last 365 days with the option of entering quantities which automatically turn into order lines) ... With that everything worked! Really funny was a controller for a deep-freeze warehouse. There the junior had marked the order items in color for each storage item in his labeled paper list (no idea what the ERP was called back then) every morning with 7 highlighters. With Navision 3.56 and an Epson Stylus Color, I was able to print the list in color within seconds.
For another customer, I printed A4 posters with different font sizes. Up to 72 points for promotional goods in a special items market. And the poster editor in Navision even specified the correct number of lines and characters per line, depending on the font size. With Navision, this would no longer be so easy.

If you think your 3.56 is out of date and can no longer keep up in the 21st century, I'd be happy to help you check it out. As stated: Even today there is nothing faster!

And ... the online help could easily be edited and expanded on your own in this system! Really!

Who doesn't know them.. And who hasn't loved them.. AND hated them?
The protected objects in Navision 3.5x.

Of course, I will also be happy to help you open these Protected Objects if you have to.
No, I won't spill the tea on how to do it. But if you want to play with it: It's child's play once you understand how DOS Navision protects objects. So much may be revealed: The actual object is NOT encrypted 🙂 Navision 3.56 even helped me to open it.

For those of you who still need a little memory refresher:
Start parameters: Can they be opened with NAVIN.exe? (or NAVI.exe, NAVI2.exe).

ID=C:\ZUPs\UserX Navision uses this file to save all settings (fields, current data sets, report settings, colors, F6 selections ...). In contrast to a Fin.ZUP file, these files can be copied as desired.
SOUND= Yes indeed! With Navision 3.04, 3.5x, 3.56 you could actually set whether an ErrorBeep or an IAmReadyBeep should appear.
LOCAL Whether Navision 3.5x should connect to a local copy. Navision up to version 2009R2 could work completely without a server, you brought your own DB management with you!
SERVERNO=x This instructed Navision to use a specific server from the file c:\windows\system32\drivers\etc\hosts. To do this, the IP address had to be stored "on the left" and the server name in the naviservX format (e.g. naviserv1) on the right. The text part "Naviserv" is hard-coded and cannot be changed.

In addition, the port and the protocol had to be stored in the file c:\windows\system32\drivers\etc\hosts in the format naviserv1 Port/Protocoll

DATABASE this allowed the database to be specified. If the storage locations of individual DB parts have changed, the new ones could be linked here: DATABASE=C:\database\firstpart.db+C:\database\secondpart.db.
Due to the fact that all parameters had to share the maximum permitted 127 characters in the command line, this was often changed to shorthand notation: DATABASE=C:\DB\1.db+ C:\DB\2.db

COMMITCACHE In the successor versions of Navision (Financials, FIN), the commit cache was only switched on with 1 or Yes and managed dynamically by the system. In Navision 3.53, 3.55, 3.56 Euro it is still specified directly. In this version there were no temp tables yet, all table operations always ran on the server! The writing cache was only added in version 3.55, it did not exist before.

NETTYPE Specification of the network protocol. The associated protocol stack had to be in the program directory as NC_xxx.DLL & NC_xxx.OVL file! Navision then simply built the NETTYPE parameter (e.g. NETTYPE TCP) into the name and then loaded this file. The files NC_TCP.DLL and NC_TCP.OVL were then loaded via NETTYPE TCP. Accordingly there was NETB for Netbios, the main communication under Windows 3.11, TCPM for TCP Microsoft, from Windows 3.11 and Windows 95, TCPN for TCP over Netware, and also TCPW, also a special version for Windows.

DBTEST to test the database, there was DBTEST=MIN (only checked the data for completeness and readability) and DBTEST=MAX, also checked the relationships between the tables and the secondary keys. Anyone who has simply "backed up" the database with a "copy" should later check the copy at least once with DBTEST=MIN. Data backups via Macro (yes, that was possible back then!) were the better version.

DBREADONLY was used to tame a database running amok in order to generate at least a functioning data backup. The Navision database was practically indestructible, you had to use a crowbar to break something. And fast….

MACRO Yes! You could use “general” to record a macro that logged every keystroke, and then later to be able to play back exactly this macro whenever wanted, also time-controlled. Automatic data output, automatic import of web shop orders, automatic creation of order proposals and collective invoices ... Anything worked!

TEMPATH Navision 3.x outsourced a few buffer data (actually only the report spooler) to this file. A report preview or batch processing could be scrolled as desired, and this display was buffered here.

DEBUG A magic key! With DEBUG=Yes the debugger was activated, with which any program code from Navision 3.04, 3.55, 3.56 etc. could be looked at. Even down to the assembler level!

KEYBOXPATH With this all the light was turned on. Like later with Financials with extras/licenseinformation/change, it was already possible to work with a developer license with the DOS Navision ("blue version"). But at that time Navision was also able to do something else: protect objects. For this, the license key was also written into the object, and the editor then only opened this object if this license was accessed. But you could get around that. Keyboxpath=a:\
This license was often on a floppy disk, which at the time was something like a master key. At that time, practically all PCs had a floppy disk drive.

SERIALNO was needed to start Navison with your own developer license (Keyboxpath), with Serialno you then had to enter the serial number of the server license you wanted to connect to.

AUTOENTER Especially useful in sales lines: When the description was over, Navision jumped to Description Two at Autoenter=Yes. If a RETURN jump was defined in the window tab, Navision then immediately switched to a new line. So you could enter long texts very comfortably (1990 !!!) in fields of 30 characters each.

There were also other commands, such as DBGROUP and SEALSTX, that normal users did not need or could not use at all. A modified STX (SystemTeXte) file could be made readable for Navision via SealSTX. With this, for example, hidden menu commands were to be activated.